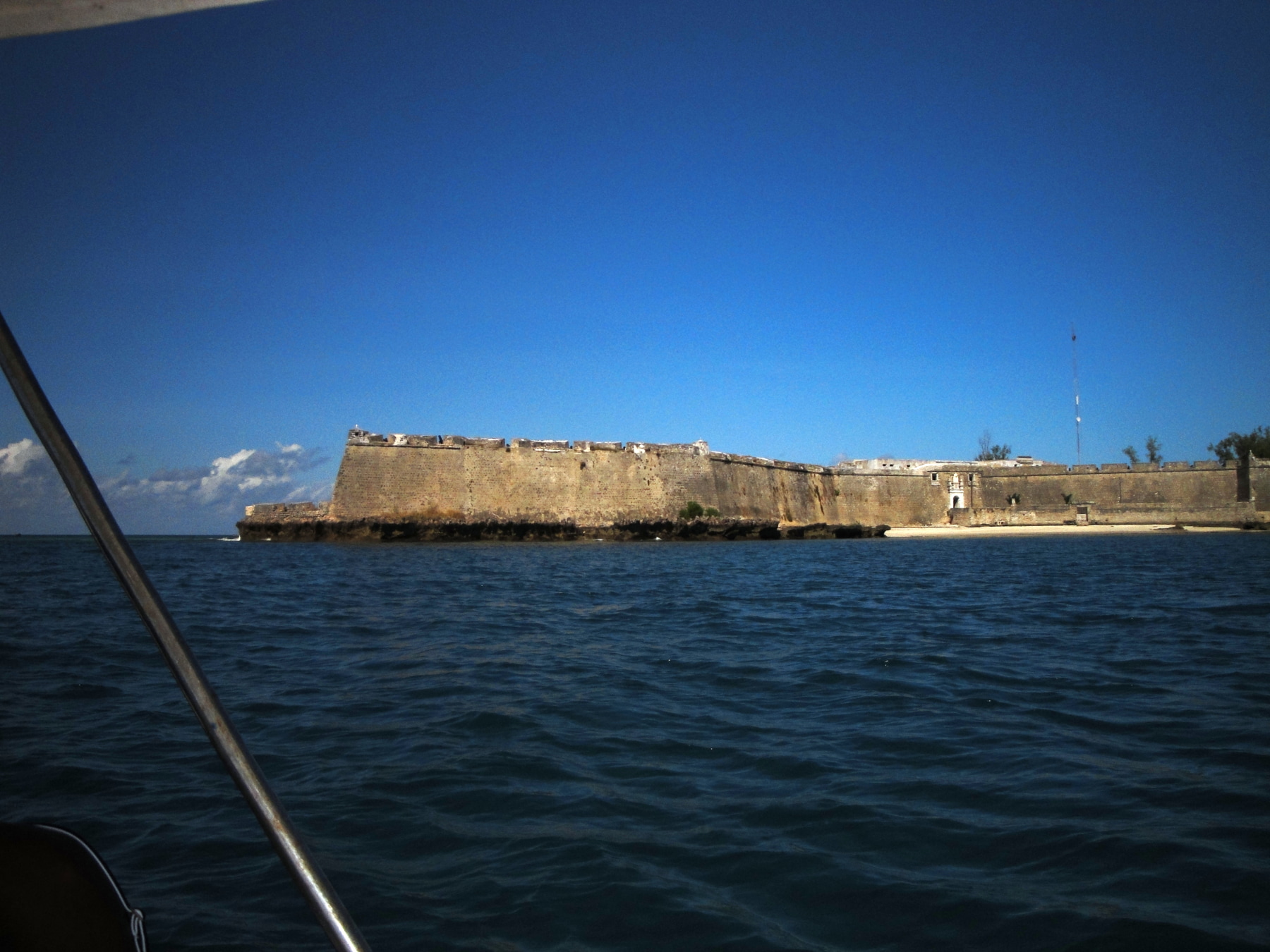 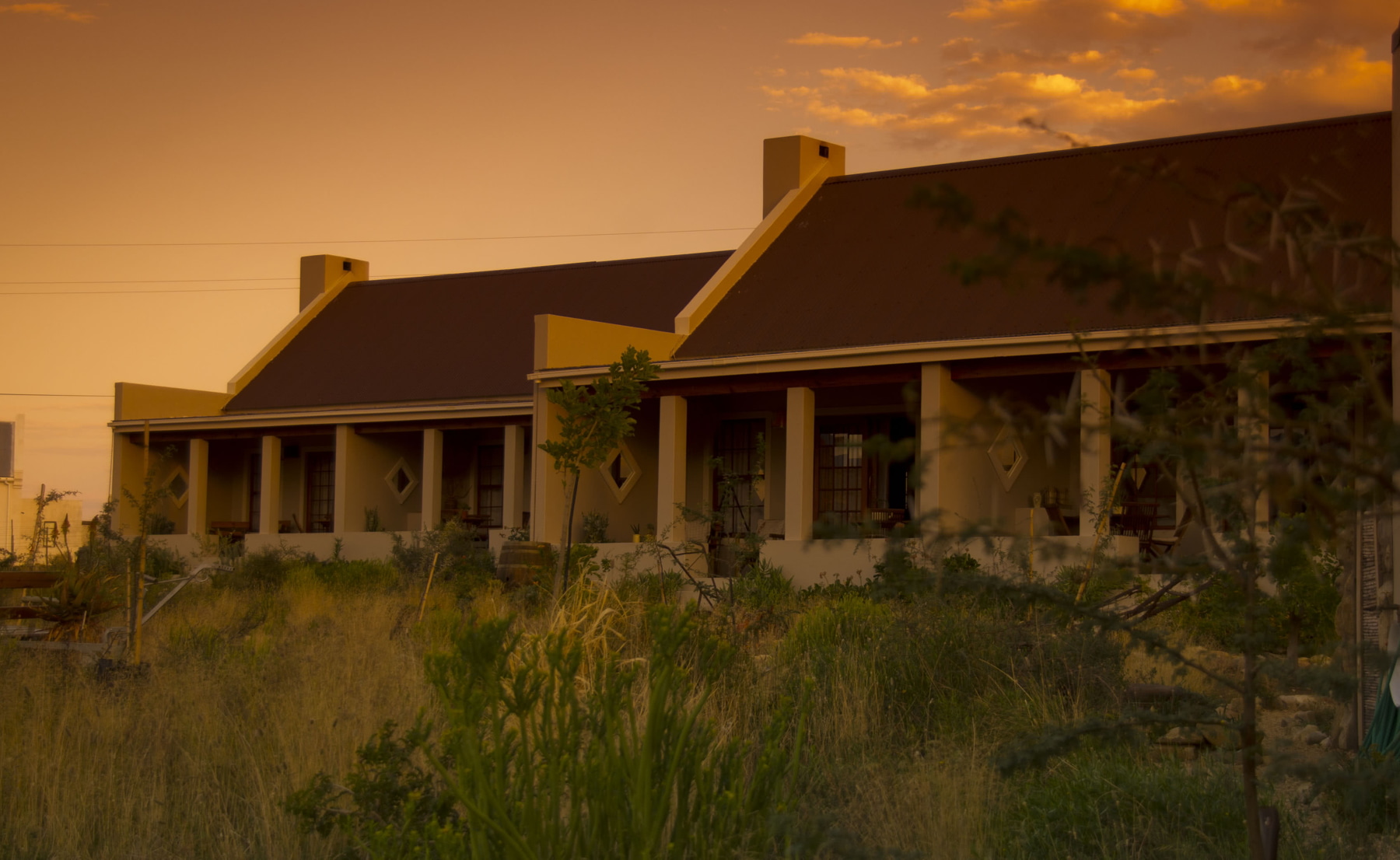 45 chalet Island Resort in operation in the Maldives for 12 years: for sale 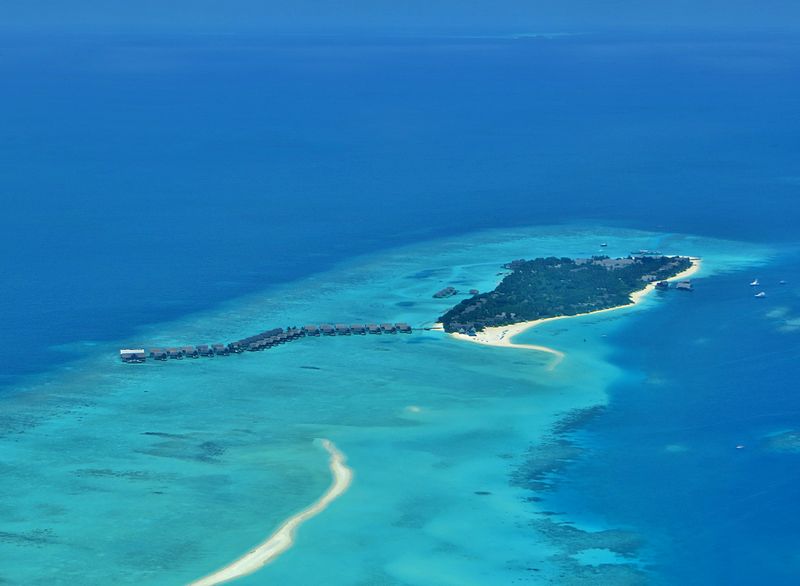 Some interesting facts about the Maldives

The Maldives, officially the Republic of Maldives, is a South Asian island country, located in the Indian Ocean, situated in the Arabian Sea. It lies southwest of Sri Lanka and India. The chain of 26 atolls stretches from Ihavandhippolhu Atoll in the north to the Addu City in the south. Comprising a territory spanning roughly 298 square kilometres (115 sq mi).

The Maldives is one of the world's most geographically dispersed countries, as well as the smallest Asian country by both land area and population, with around 427,756 inhabitants. Malé is the capital and most populated city, traditionally called the King's Island for its central location.

The name "Maldives" may derive from the Tamil words maalai (garland / evening) and theevu (island). The Maldivian people are called Dhivehin.

The first Maldivians did not leave any archaeological artifacts. Their buildings were probably built of wood, palm fronds and other perishable materials, which would have quickly decayed in the salt and wind of the tropical climate. Moreover, chiefs or headmen did not reside in elaborate stone palaces, not did their religion require the construction of large temples or compounds.

Despite being just mentioned briefly in most histroy books, the 1,400-year-long Buddhist period has a foundational importance in the history of the Maldives. It was during this period that the culture of the Maldives as we now know it both developed and flourished. the Maldivian language, the first Maldive scripts, the architecture, the ruling institions, the customs and manners of the Maldivians originated at the time when the Maldives were a Buddhist kingdom.

The person who was responsible for converting the Maldive population to Islam was a very famous Somali saint. In the Maldives, he is called Saint Abu Barakat al Barbari ("blessed father of Somalia") and whose religious name was Shaykh Yusuf al Kawneyn. He is also credited with spreading Islam in the islands, establishing the Hukuru Miskiiy Mosque, and converting the Maldivian population into Islam.

In 1558 the Portuguese established a small garrison with a Viador (Viyazoru), or overseer of a trading post in the Maldives, which they administered from their main colony in Goa. In the mid-17th century, the Dutch, who had replaced the Portuguese as the dominant power in Ceylon, established hegemony over Maldivian affairs without involving themselves directly in local matters, which were governed according to centuries-old Islamic customs. The British expelled the Dutch from Ceylon in 1796 and included Maldives as a  British protected area. In line with the broader British policy of decolonisation on 26 July 1965 an agreement was signed on behalf of His Majesty the Sultan by Ibrahim Nasir Rannabandeyri Kilegefan, Prime Minister, and on behalf of Her Majesty, The Queen by Sir Michael Walker, British Ambassador designate to the Maldive Islands, which ended the British responsibility for the defence and external affairs of the Maldives.

The Maldivian government began an economic reform programme in 1989, initially by lifting import quotas and opening some exports to the private sector. Subsequently, it has liberalised regulations to allow more foreign investment. Real GDP growth averaged over 7.5% per year for more than a decade. Today, the Maldives' largest industry is tourism, accounting for 28% of GDP and more than 60% of the Maldives' foreign exchange receipts. Fishing is the second leading sector.

45 chalets island resort in operation in the Maldives for 12 years. Sub-lease contract for direct payment of USD 9.5 million. The resort is fully operational.